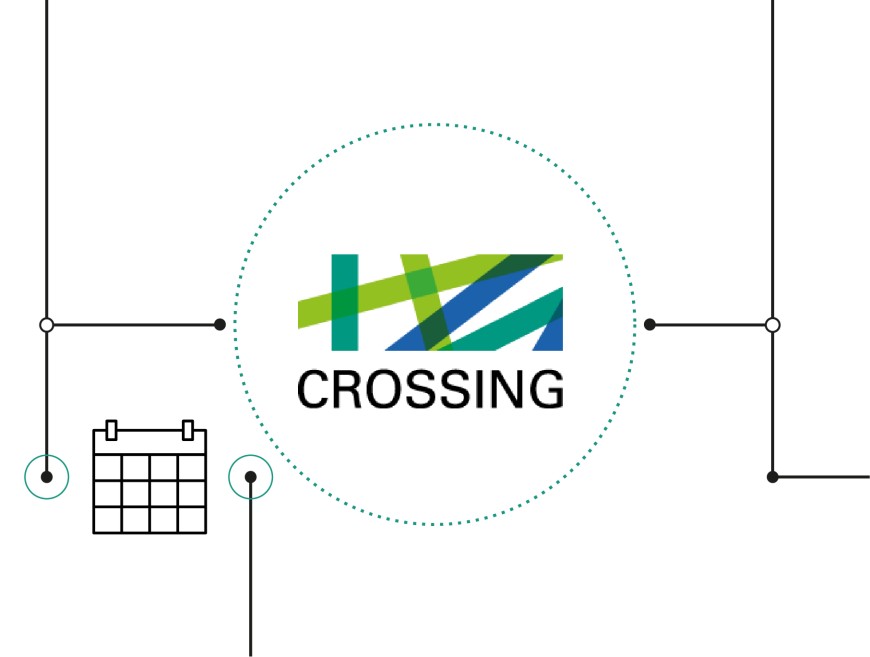 Abstract:
We present Choral, the first framework for programming choreographies (multiparty protocols) that builds on top of mainstream programming abstractions: in Choral, choreographies are objects. Given a choreography that defines interactions among some roles (Alice, Bob, etc.), an implementation for each role in the choreography is automatically generated by a compiler. These implementations are libraries in pure Java, which developers can modularly compose in their own programs to participate correctly in choreographies.

Biography:
Fabrizio Montesi is a Professor of Computer Science at the University of Southern Denmark, Department of Mathematics and Computer Science, where he currently serves as Head of Section for the section of Concurrency and Logic. Fabrizio also serves as President of the Microservices Community, and as maintainer of Jolie, an open source programming language for microservices. Previously, he was Co-CEO of italianaSoftware, where he now serves as a Founding Director.
He received his M.Sc. Degree in Computer Science from the University of Bologna in 2010, and his Ph.D. Degree in Computer Science from the IT University of Copenhagen in 2013.
Fabrizio is a Villum Young Investigator (2020) and recipient of the SDU Innovation Prize (2017), the EAPLS (European Association for Programming Languages and systems) Best PhD Dissertation Award (2014), and an award for Best M.Sc. thesis on ICT by the General Confederation of Italian Industry (2011).
Fabrizio's main interest is the science of programming. His research focuses on the theory and implementation of programming languages, concurrency, microservices, process calculi, logic, and cybersecurity.