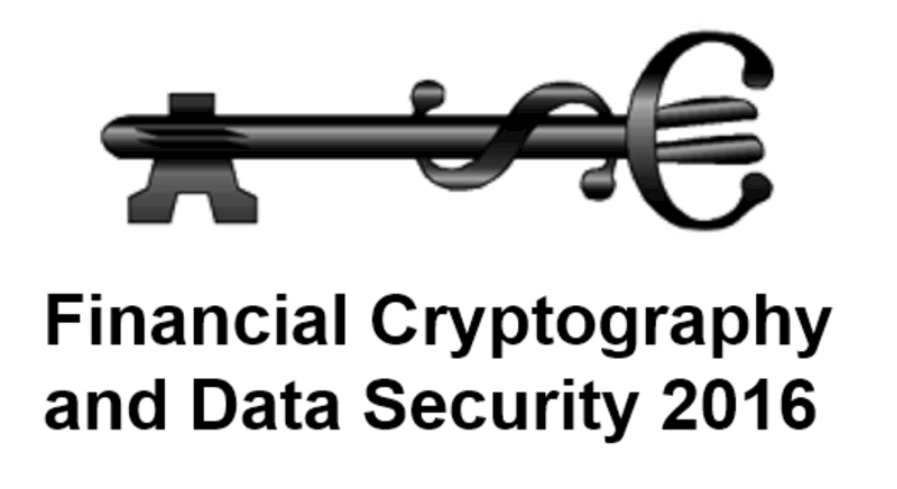 CYSEC PI and researcher Prof. Dr. Ahmad-Reza Sadeghi – together with Sven Dietrich – is organizing the celebrations around the 20th anniversary of the Financial Crypto Conference (FC). For more than 20 years FC has been the primary forum where international experts from academia, industry, and government present, debate, discuss and advance the security and privacy related to commercial and financial systems, for instance thanks to FC we have witnessed a large number of advances in secure and privacy-protecting electronic payment systems from eCash and micropayments to today's most popular cryptocurrency, Bitcoin. The policies set forth in the Crypto Wars of the late 1990's played a role in locating the conference outside of US jurisdiction. The original Financial Cryptography conference has since been renamed to include Data Security in the title to reflect its broader scope.

What is special about FC is that in general security conferences are technical and focused, while FC has been a venue where bankers, lawyers, usability experts and software engineers come together with scientists and technical experts to discuss real-life issues. FC is unique in the way that it covers theoretical ideas relevant to the area, threats (phishing, malware, etc.), system designs, experimental work, commercial systems, legal and social issues, and so on. The forum enables a lot of industry-academia research interaction and has a strong track record for allowing ideas to flow to and from industrial, commercial and academic research. Leading companies have sent people to the conference and supported it.

In the past, many successful companies, including Paypal (the auction peer-to-peer payment company), Verisign (the primary certification authority for the web), and Intertrust (now a Sony-Philips company), have presented their very early ideas at FC. Other basic concepts in mobile voice communications (Starium, as discussed in 1997) are found in technologies such as Silent Circle, Signal, Blackphone, and others. Challenges to existing ciphers, such as the DES Challenge, had founding ideas at FC. Moreover, FC has been the host for Turing award winners and researchers with high impact.

Ahmad-Reza Sadeghi said: „In 2016 we celebrate the 20th anniversary of FC, inviting many pioneers in this area whose research had high impact on security and privacy of financial systems and beyond.“

The FC conference is organized annually by the International Financial Cryptography Association. In 2016, FC will be held in Barbados from February 22 to 26.